Thanks to the wonders of the Internet the images for our show Known Quantity- plastic from Kehoe Beach- were electronically transmitted to Singapore where the panels were printed. We are grateful to Jason Aspes for attending to all of the details. Viewable 24/7 until late summer. 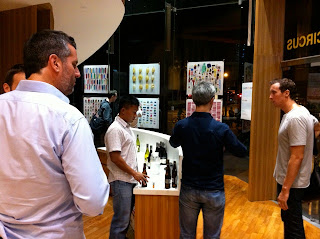 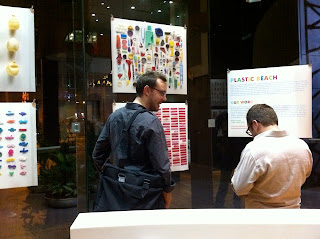 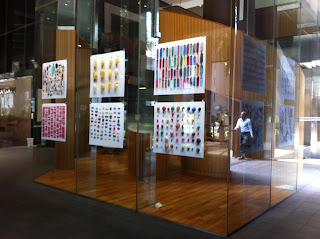 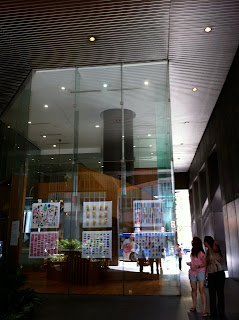 The Plasticene Discontinuity at the Brower Center