No Drilling, No Way. 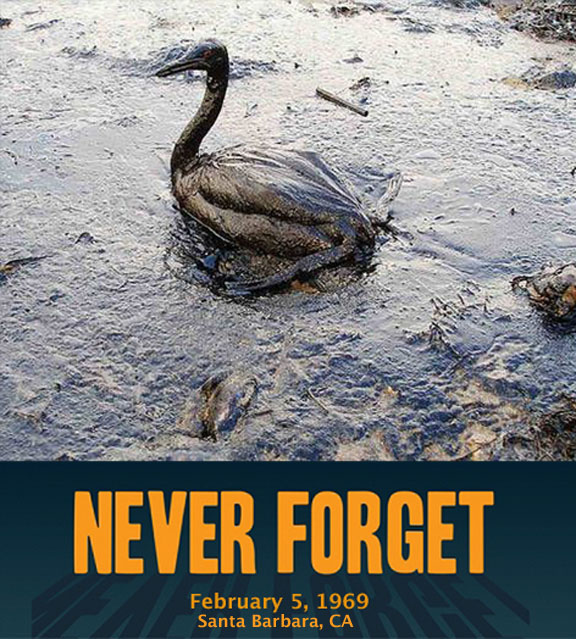 For the "Listening Session" hosted by Congresspeople Mike Thompson, Jackie Speier and Jared Huffman on Tuesday, March 27 at the Bay Model, Judith put together this "NEVER FORGET" poster.

Lest we forget, we begin every power point presentation with two photographs that have shaped our work as artists. Earthrise 1968 by Bill Anders and an oil-soaked bird from the 1969 Santa Barbara oil spill.

Even though Kehoe Beach seems far way from oil-drilling we still find clumps of oil and tar balls on the beach. And what is plastic anyway but oil (albeit transformed) washing up on the beach? We remember the 2007 Cosco Busan heavy fuel oil spill and the 1971 collision of two oil tankers in the Bay that had a big impact on the birds of Bolinas.

We do not forget, the warm day at the beach in 2011, when Judith stepped on a tar ball. Such a distressing mess that we almost gave up.

As a friendly-reminder gift to the Congresspeople, Judith created souvenir statuettes, a piece of tar from Kehoe Beach mounted on a DVD base. An aide-mémoire that the problem of oil is not a distant pipe dream — it is here now. 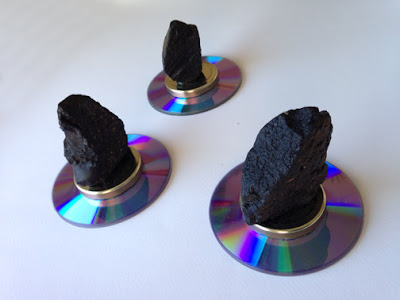 The standing-room only crowd at the Bay Model was revved. Various stakeholders, invited speakers (lawyers, scientists) and the public expressed their views about the proposed drilling. Speakers included such luminaries as Frances Gulland senior scientist at the Marine Mammal Center and David Helvarg, executive director of Blue Frontier and youth from Heirs to the Ocean. 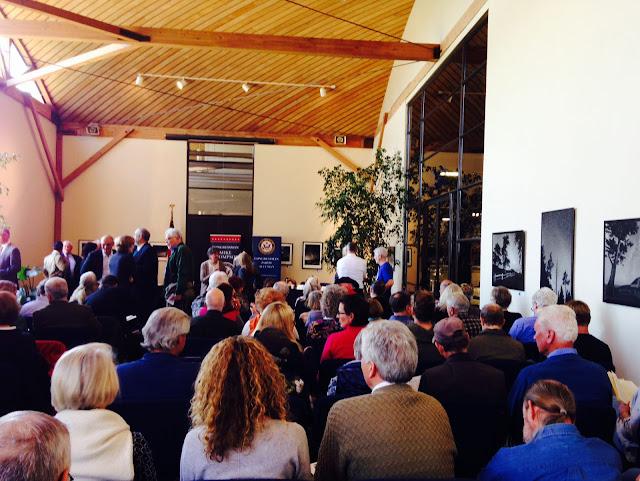 As chance would have it Judith sat next to Assemblyman John Dunlap (now 95) and his bride Mary Lu Kennelly (married in 2016). John was a regular customer at Judith's health food store Optimum Foods in Napa (1974-85).

In the early Seventies John (D-Solano & Napa Counties) along with Assemblymen Alan Sieroty (D-Los Angeles County) helped form an alliance of coastal stewards. That set the stage for the launch in 1972 of Proposition 20, the California Coastal Initiative, aimed at regulating coastal development that resulted in the California Coastal Commission and the long term vision of protecting the coast. He never imagined some 45 years since the establishment of the Coastal Commission that there would even be a discussion of off-shore oil drilling, let alone a true threat by theTrump Administration.

We were thrilled to stand with such stalwarts as John Dunlap who's vision for a healthy and accessible coast was good then and is good today. We added our voices to the message being sent to Washington, DC.

No drilling, no way.

When Elia Haworth calls - Richard answers. He is always at the ready to read on her Original Minds radio program that airs Saturday mornings on KMWR. Elia is an expert at the art of the interview and her lively banter brings out the best in her guests. Over the years her invitations have encouraged Richard on his writing path giving him the opportunity to test out stories that he posts on his website:
https://90ojime.wordpress.com/ 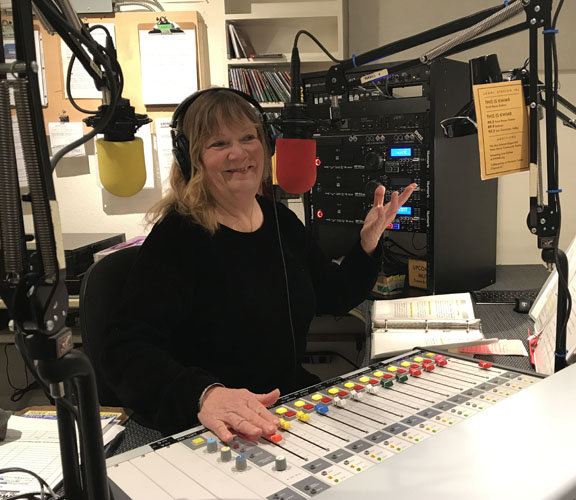 We were in the middle of a 3-day, 2-night all inclusive overnight with grandkids Clem and Wishbone so we all were up and out early to make it to Point Reyes for the 9 AM show. On time, because, radio does not wait. The kids were intrigued by the studio, the microphones, the audio mixing board and the mystery of sound waves. It was a first, a thrill of the lifetime, when Elia let the kids introduce themselves to the listening audience.

Hear the story of Red Bull Storms the Gate on Original Minds
http://kwmr.org/broadcasts/13105 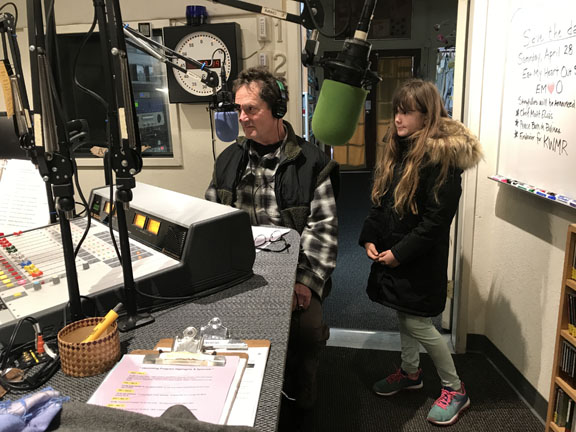 Richard read his tale of the Red Bull Storms the Gate, that illuminates the story of The Palace of Fine Arts. It's the story of witnessing a bizarre encounter of a 3-ton SUV with a retaining wall (no injuries). He began with a short teaser, Art Degree Zero, about his first public speaking gig to the Women's Club of his hometown of Kankakee, Ill. in 1972.

No trip to Point Reyes would be complete without a stop at the Bovine Bakery to fuel up with gluten-laden treats. Then we headed for Kule Loklo, a Coast Miwok Cultural exhibit, a re-creation of village community life that uses traditional methods and materials to explain the abundant lifestyle enjoyed by the coastal tribes. It was volunteer clean-up day to prepare for a gathering so Clem pitched in. 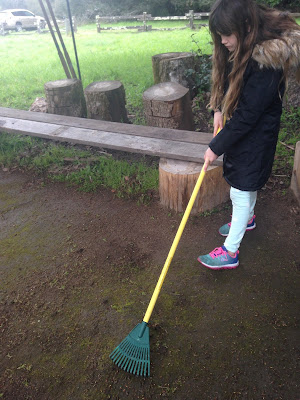 Bear Valley Visitor Center is park headquarters and education central with displays of wildlife and history and nurdles.  OH MY! 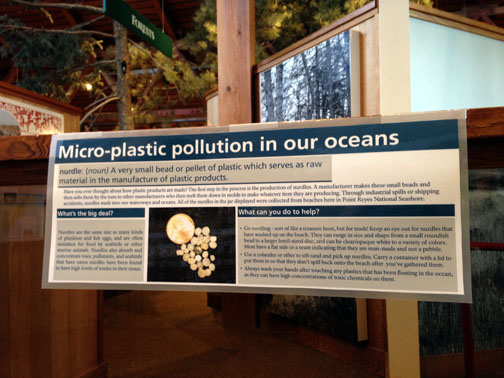 Looks like "nurdling" is now an officially a verb. It's a suggested beach time activity, described as a treasure hunt for trash. The Park Service is even offering "Revenge of the Nurdles," an appropriately named ranger-led beach walk. Revenge, indeed! The number of nurdles in the marine environment has surpassed the number of stars in the Milky Way. Nurdles have been washing up on Kehoe Beach for years. We first became aware of nurdles in 2006 when a back injury put Richard on Injured Reserve, unable to perform the stoop labor motions of picking up. A quick web search of the little things we'd found opened a new world of astonishing facts about human impact on the world.
http://plasticforever.blogspot.com/p/nurdles.html

Two more grands joined the party the next day. What a great shape these kids bring to life.