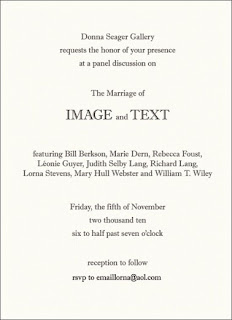 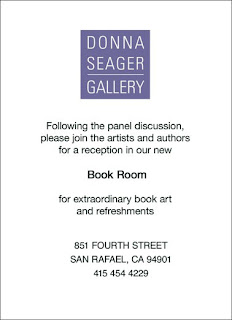 Posted by Beach Plastic at 7:18 AM No comments: 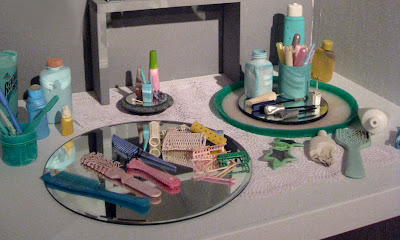 We are all grateful for the Keep America Beautiful campaign to curb littering.
“Don’t be a litterbug”
“People start pollution, people can stop it”
“Every litterbit hurts”

Highway signs warning of $1000 fines for littering brought responsibility to the public. It was an effective campaign and good to bring consciousness to the problem of litter. Litter really was a problem. Still is. In the TV series Mad Men we were jolted by an early 60's picnic scene of historical realism where the mom casually shakes out the blanket on the grass and papers and cans go flying. Something we would never do today-dutifully and virtuously we throw trash into waste bins and even separate things into compost, recycling, and garbage. We've been trained by all those public service ads (paid for by the public)—Iron Eyes Cody shedding a tear for the lost innocence of a wild America.

But under the recast convention of keeping America beautiful the real action came when "bottle bills" found their way into public legislation. Manufacturers were scheduled to become responsible for the "no deposit-no return" containers. Fees were to be added to beer and soft-drink containers. The Keep America Beautiful campaign pointed the arrow of responsibility away from manufacturers and 180° back to the consumer. A very good move for profits and a very bad move for our world. Bottle bills were defeated over and over again, even recently in California where producer responsibility was cast as a culprit in "job loss."

We created Beauty Bar for an exhibit at the Berkeley Art Center. All of these beauty product bottles and tubes and applicators came to us washed up on Kehoe Beach on our 1000-yard stretch of beach. To really Keep America Beautiful, become aware of green washing and point the finger back at producers. Demand real bottle bills from your legislators.

Why do we insist profits are more important than posterity?

Posted by Beach Plastic at 5:32 PM No comments: 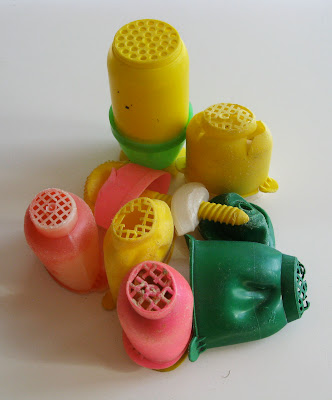 Many things we find are strange to us but when we find several of a type we know an opening to a revelation is at hand. This pile belongs to a category of candy delivery systems called Pelón Pelo Rico - plastic pushup squeeze tubes that squish out, through little holes, wormy squiggles of sometimes sweet sometimes very spicy candy gel. We had no idea what these things were until we saw one on the sidewalk in San Jose, California – it was intact with a tiny bit of candy still ready to be pushed through the holes. The treat originated in Guadalajara. These plastic remains were found on Kehoe Beach.
Posted by Beach Plastic at 8:02 AM No comments: 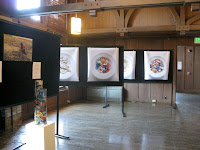 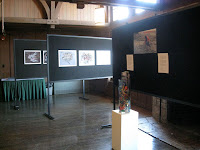 Richard and I are back from an amazing week at Asilomar for the Environmental Grantmakers Association conference where we presented a series of new works and spoke about the importance of adding love and beauty to the environmental conversation. After days of charts and statistics about the demise of species and our troubled planet, our talk offered a breath of hope and highlighted the important role that art can play as an activating force. Our latest series "What's for supper?" was in the good company of Chris Jordan's powerful images Midway: Message from the Gyre.

His stunning photographs of albatross chicks filled with plastic were displayed with our soup bowls filled with beach plastic, nurdles and baby binkys- the toxic meal being served to human babies. The show made for a one-two punch and was a real conversation starter for the some 300 conference attendees. We are grateful to Harriet Barlow for the invitation.

Posted by Beach Plastic at 8:34 AM No comments: